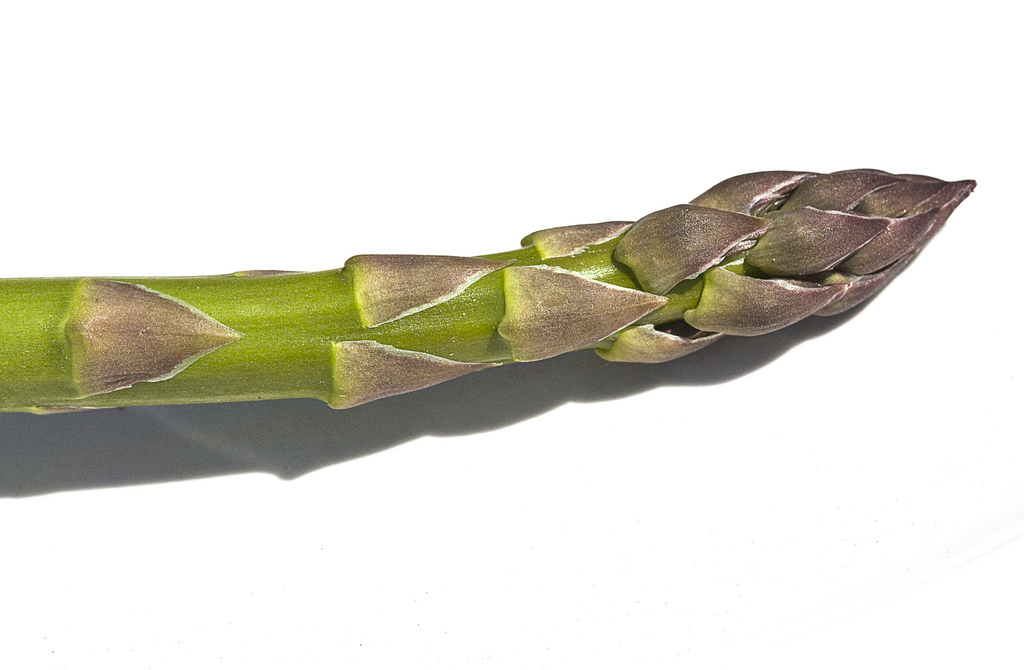 If you’ve seen the news lately, you might think so! Likely you have read alarming headlines such as “Asparagus compound helps deadly breast cancer to spread” to “Could cutting asparagus stop the spread of breast cancer?” The media exploded with posts warning against eating too much asparagus. Why did these headlines suddenly start trending? A new study was published this past month in the prestigious scientific journal Nature. It’s title however a little less alarming, “Asparagine bioavailability governs metastasis in a model of breast cancer”. The study gained significant attention with the media and created considerable confusion to the public.

So what is asparagine anyway? It is one of the 20 amino acids (or building blocks of protein) that occur naturally in asparagus and many protein rich foods. Therefore it is found in many foods we eat daily. Asparagine was actually named after asparagus where it was first identified in high quantities. It is necessary for proper function of the nervous system, so it cannot be eliminated from our bodies all together. Additionally we can produce asparagine on our own if we don’t eat it, among a few other amino acids that form proteins.

So what was the study actually looking at?

Researchers from the University of Cambridge were conducting research on mice and blocking or limiting their body’s production of asparagine with the drug L-asparaginase and with a diet restricting this amino acid. They found that both the drug and diet significantly reduced the activity of triple negative breast cancer from spreading in mice. Since most breast cancer patients don’t die from their primary tumor, but from the spread (metastasis) of it to other organs, this study was trying to find potential treatments to increase survival. This study found that the cancer did spread more when mice were given asparagine rich foods. But it is important to note that the scientists took cancer cells grown in a lab and implanted them into mice that lacked an immune system. The cells were grown from a mouse tumor and not a human tumor, which doesn’t necessarily translate the same way in humans.

What do these results mean for breast cancer survivors’?

These results have yet to be shown in a human trial. But if the findings do hold true in humans with breast cancer, it’s likely that a drug will be used to target the amino acid instead of a diet restriction. This is expected because asparagine is so ubiquitous in foods that are beneficial to us—such as nuts, seeds, whole grains, soy, shellfish, dairy, poultry, beef, and eggs. Also, the drug L-asparaginase breaks down the amino acid asparagine in the bloodstream, but more targeted drugs could break its production all together. This would prevent the need for a restricted diet likely.

Cancer Research UK, which partly funded this study, cautioned that diet restriction of high-asparagine foods has not been shown effective in humans. “Until human studies are done, this isn’t a do it yourself method to prevent cancer spread.” Since asparagine rich foods are so common, it seems diet restriction may not be an ideal approach. Currently research doesn’t recommend cancer patients totally exclude any specific food groups from their diet.

Value of this study

Some of this information was already known prior to this research and it was the basis for this new study’s investigation. Currently children with Acute Lymphoblastic Leukemia are given a drug cocktail that includes L-asparaginase as a treatment. So a better headline for this new study might read as “Childhood leukemia treatment also works for breast cancer” instead of “Asparagus may make your breast cancer spread.”

Because of many of the current news headlines, people are finding themselves scared to eat healthy foods, such as asparagus—which provide key nutrients that prolong life. Oddly enough, the word asparagus isn’t even in the original paper and scientists don’t recommend a diet low in asparagus. Yet we still ended up with these headlines. Overall this study doesn’t provide immediate useful information for breast cancer patients, but the progress in cancer research is cumulative. These findings may help with future treatments and this study does provide some clues for what scientists can follow up on. It’s an interesting finding nonetheless. Authors are openly acknowledging this study cannot be interpreted as directly translatable to humans. So please eat your asparagus and do so without fear!

For more updates, you can follow Survivors’ Table on Facebook. Thanks for joining me on this journey! – Danielle